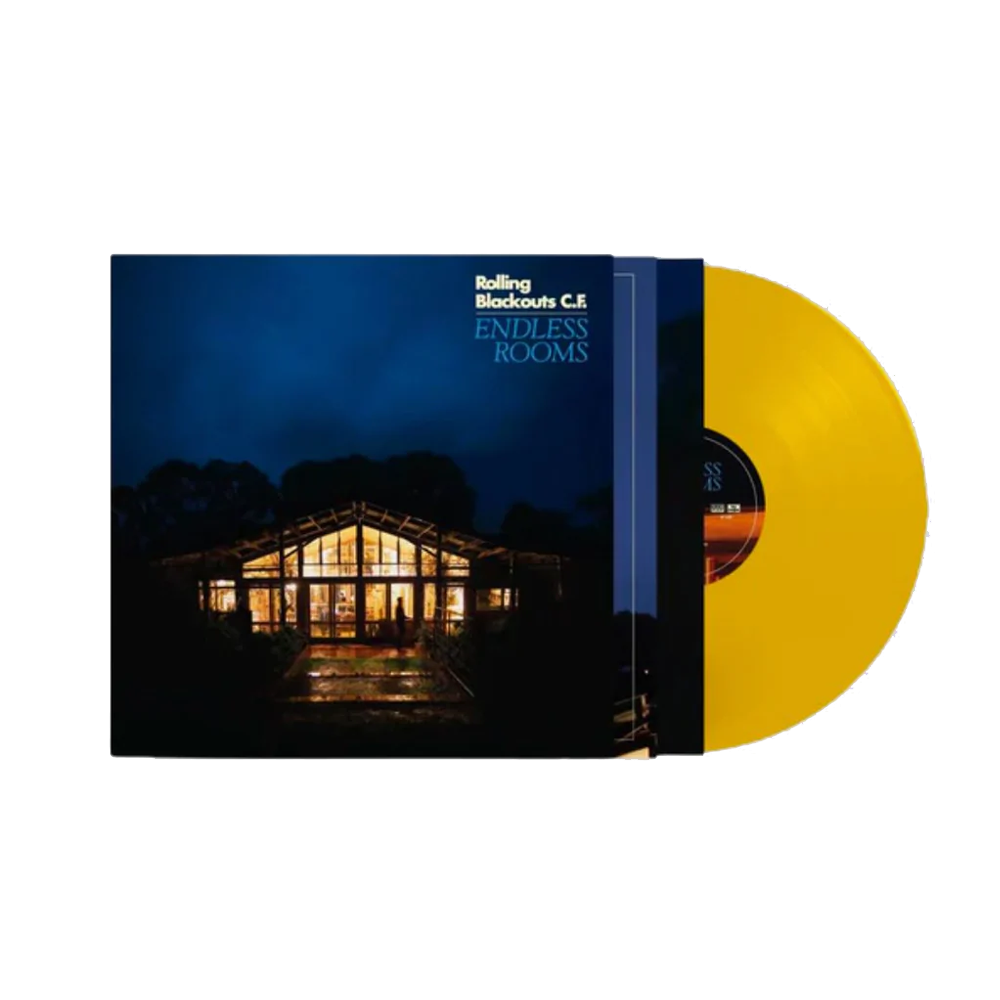 Rolling Blackouts Coastal Fever return in 2022 with the release of their third album, Endless Rooms.

Described by the Melbourne band as them “Doing what we do best: chasing down songs in a room together”, Endless Rooms stands as a testament to the collaborative spirit and live power of RBCF.

SIDE B
1. Open Up Your Window
2. Blue Eye Lake
3. Saw You At The Eastern Beach
4. Vanishing Dots
5. Endless Rooms
6. Bounce Off The Bottom

The Vinyl Store is an Independent Australian owned business based in Sydney Australia. We are music lovers and passionate about vinyl – for playing, collecting and admiring – and we appreciate your passion too.

* All our vinyl is brand new, sent to you exactly as we receive it from the record company.

* We love searching for limited edition, rare and coloured vinyl.

* Our catalogue is ever-expanding with new local and imported items every week.