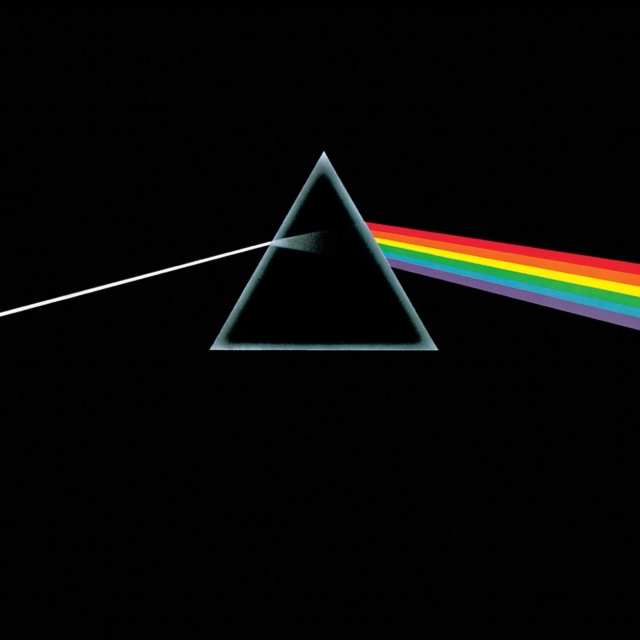 Dark Side Of The Moon

One of the best-selling and most critically acclaimed albums of all time, ‘The Dark Side of The Moon’ also introduced the iconic album cover artwork by Hipgnosis featuring a prism representing the band’s stage lighting, the record’s lyrics, and the request for a ‘simple and bold’ design.